Pictures not showing on Steam version 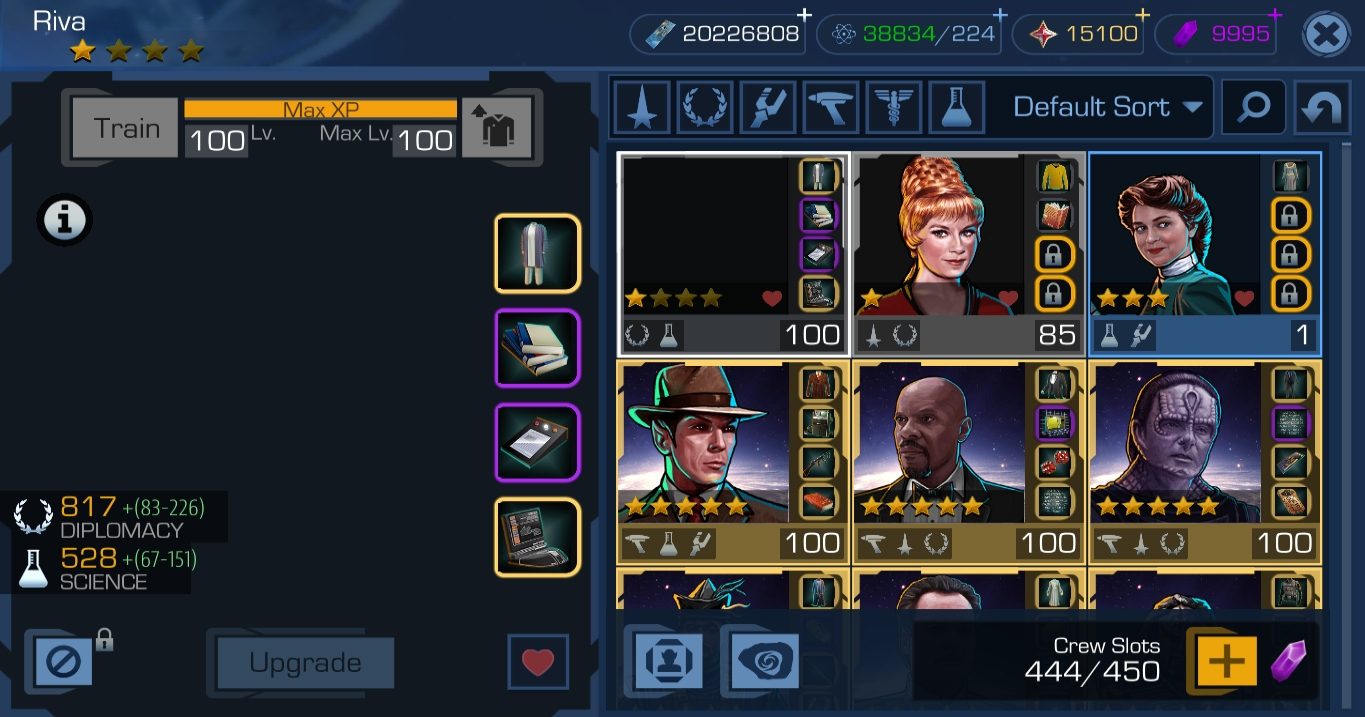 and this one already for some time now: 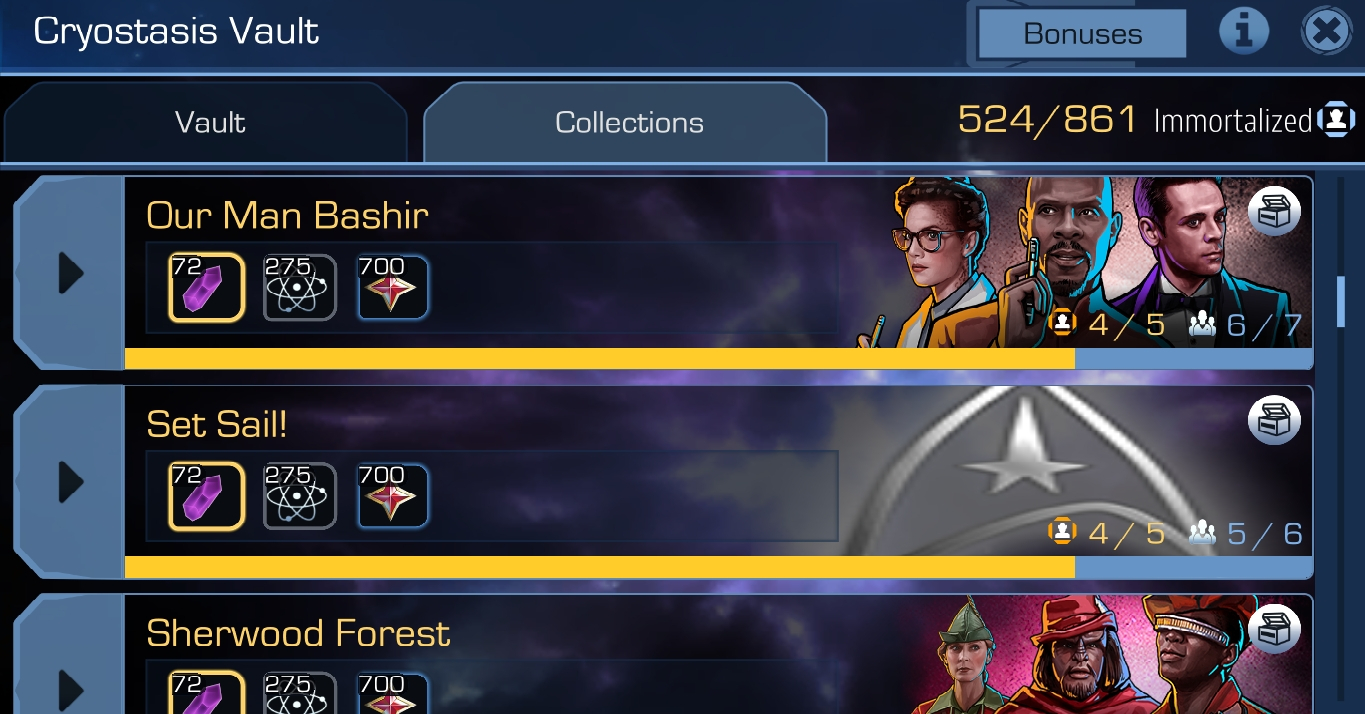