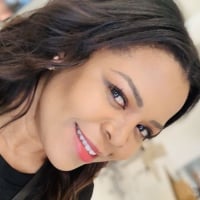 The Yamato-class was a type of Federation starship, a class of battleship vessel in Starfleet service in the late 23rd century and early 24th century, the Yamato class was built in anticipation for a potential war against the Klingon Empire. 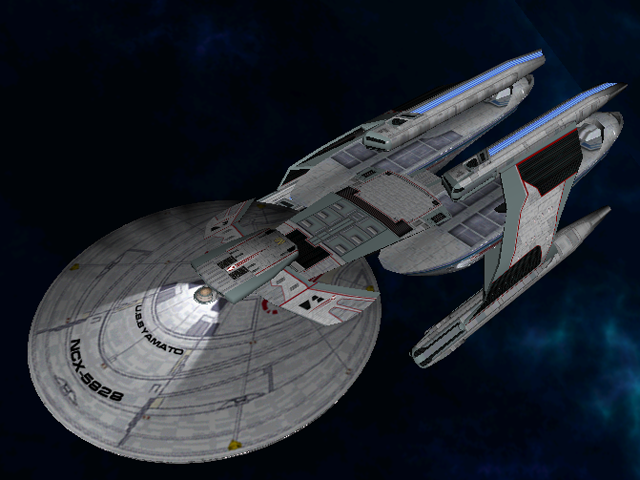 During normal conditions, however, this class would remain unpowered and in drydock due to the cost of operating vessels of this class, with commodores and admirals opting to command from a dreadnought such as vessels of the Ulysses-class instead.