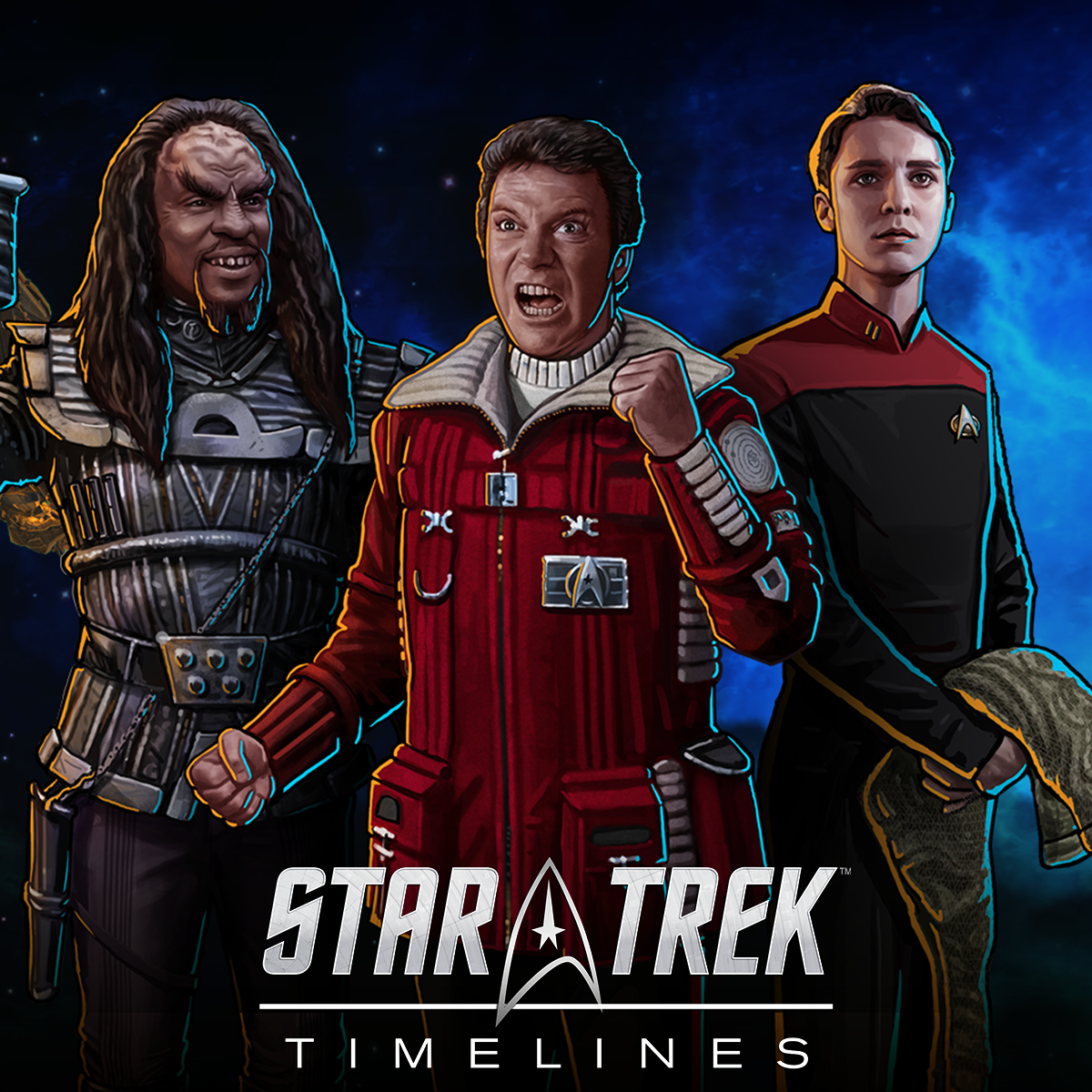 Ceti Alpha V has seen more visitors in the past month than it has in a century and this arouses suspicion within Starfleet. Wesley Crusher sends a distress call to your crew for help, as no less than the Sarcophagus has appeared to prevent ships from getting any closer and it has been upgraded with modern weaponry and shield technology. Take down the Sarcophagus and find out what’s happening on the surface of the hostile planet.

Daylight savings time will end on 11/07 for the USA, as a result this event will be one hour longer than usual.

Ranked reward 5* crew: Daimon Solok (New) - this crew will be featured event crew in the event starting on 11/11.