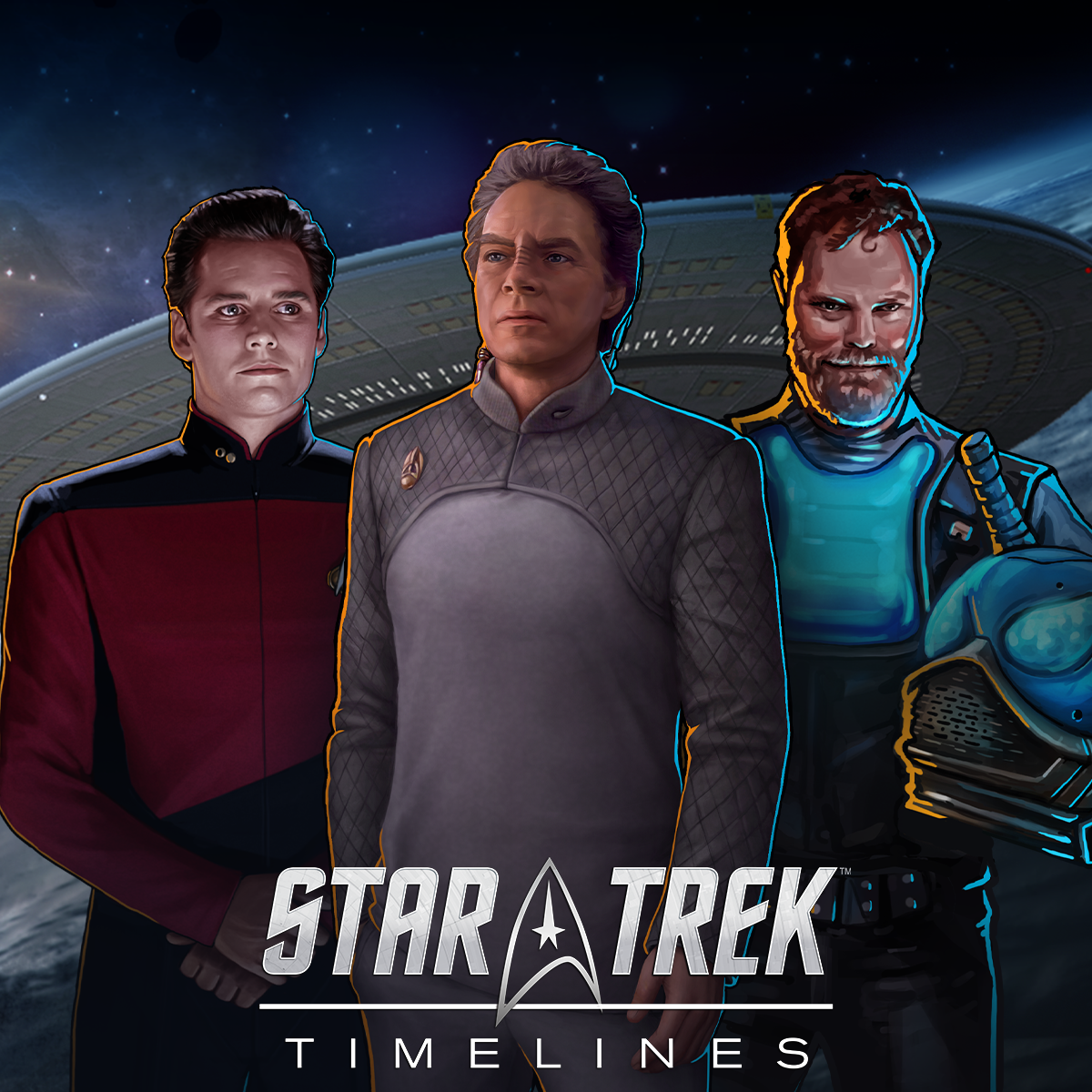 Strange stories are circulating about a starship whose crew was slaughtered, save for a single crew member, who single-handedly took down every last attacker. Even though this hero survived, he was left adrift in space, unable to return home or even establish contact. Many brave crews have gone searching for this mysterious hero - and none have returned. At the same time, information has emerged, suggesting that this mysterious drifting ship may be less cosmic lore and more insidious lure. Find the missing spaceship and learn the truth of the heroes - and villains - involved in her disappearance.

Ranked reward 5* crew: Racquetball O’Brien (New) - this crew will be featured event crew in the event starting on 11/25.