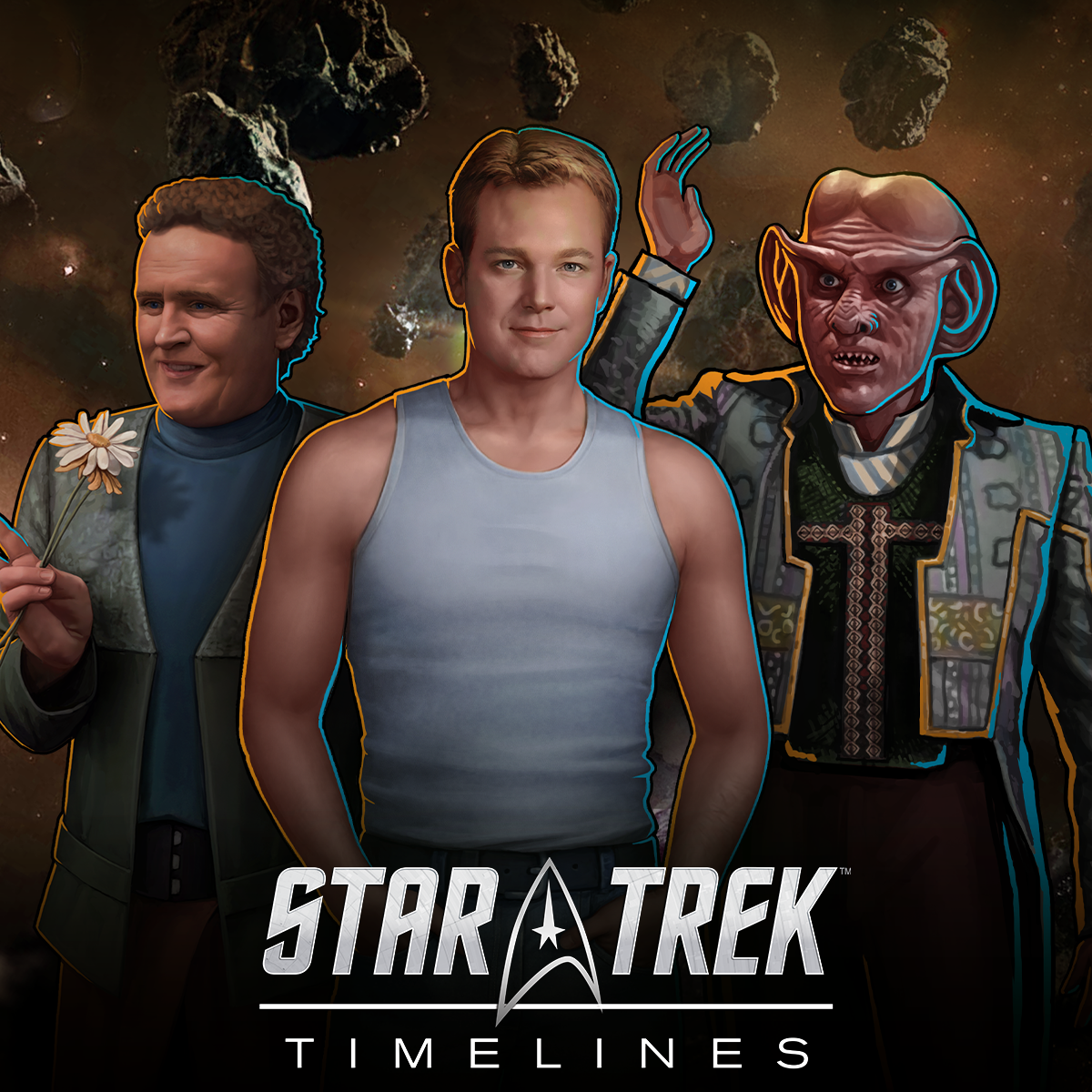 With a way back to the 24th century, most of the displaced crew seems relieved. However, things aren’t back to normal just yet. Several paradoxes have been created that will need to be rectified and even as work is underway to correct them, certain individuals have seized on the opportunity to make their own edits to the future. Time is a fragile thing and easily broken. Pick up the pieces carefully, ensuring no temporal disruptions occur, before returning to the 24th century.