Shan admin
May 18 edited May 19 in Starfleet Communications 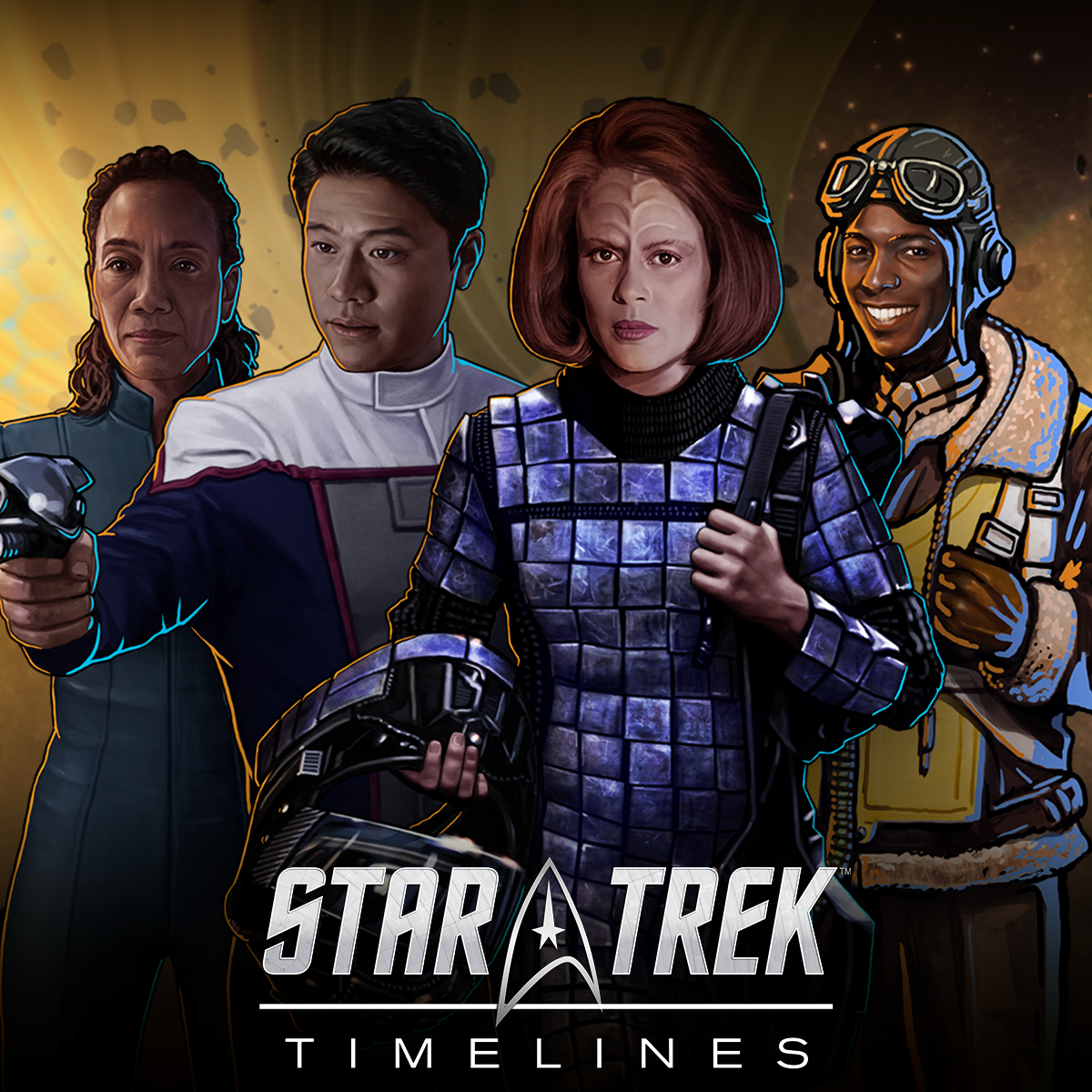 With ships and crew being brought to the present from across the galaxy, there’s a push to test the caliber of those ships against one another. To that end, several factions have put together a race of sorts. Will your crew be among the winners? Or will you be left in the dust?

Ranked reward 5* crew: Captain Robert DeSoto 5* (New) - this crew will be featured event crew in the event starting on 06/02.