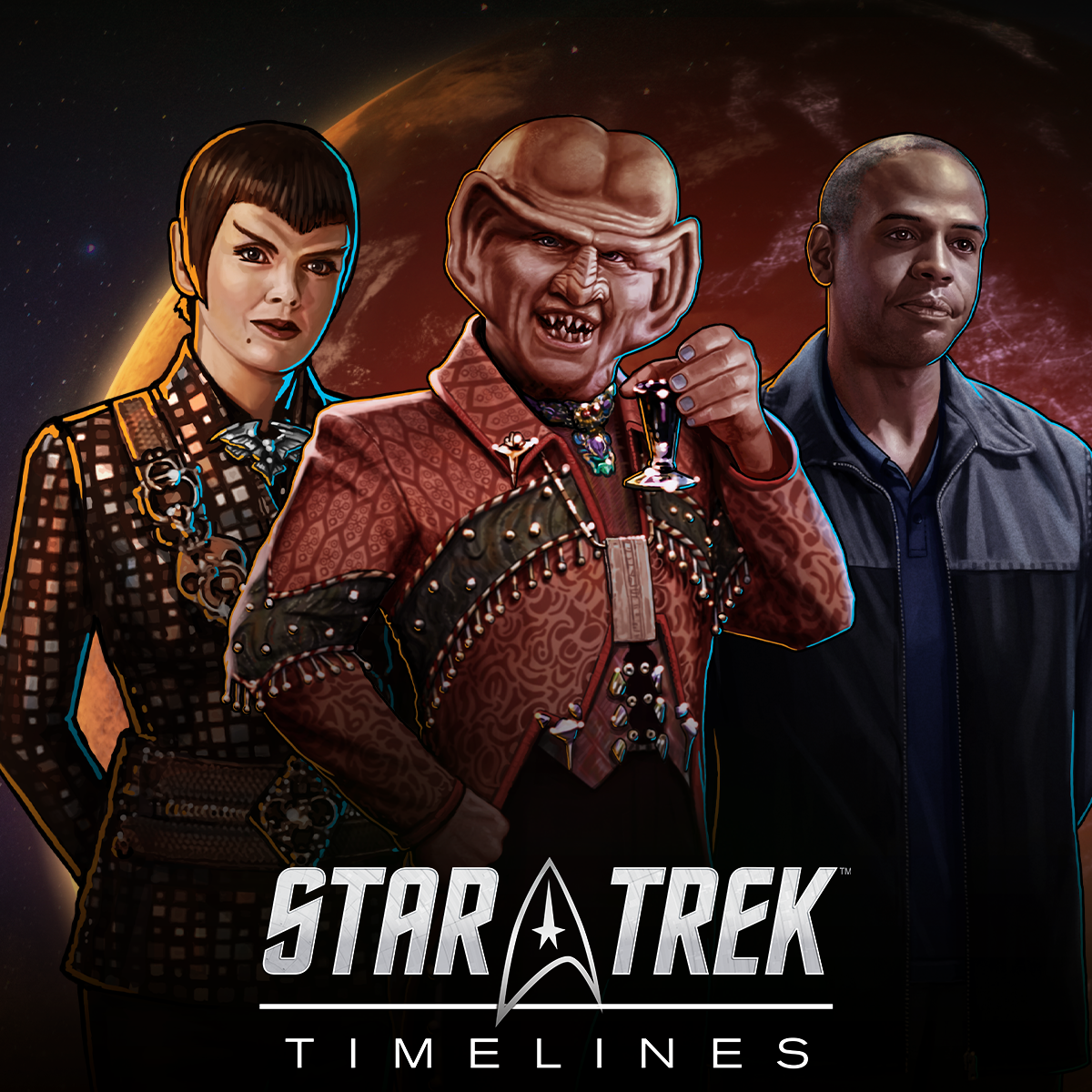 A colony of space boomers have their vessel transported to the present via temporal anomaly and are astonished to see how much easier living full-time in space has gotten over the past couple centuries. They decide to begin work on their own “luxury living establishment” - complete with shops, bars, entertainment, and residences - that continues moving through space. However, not everyone is thrilled with the Boomers and their new venture.

Ranked reward 5* crew: Barge of the Dead Torres 5* (New) - this crew will be featured event crew in the event starting on 07/07.