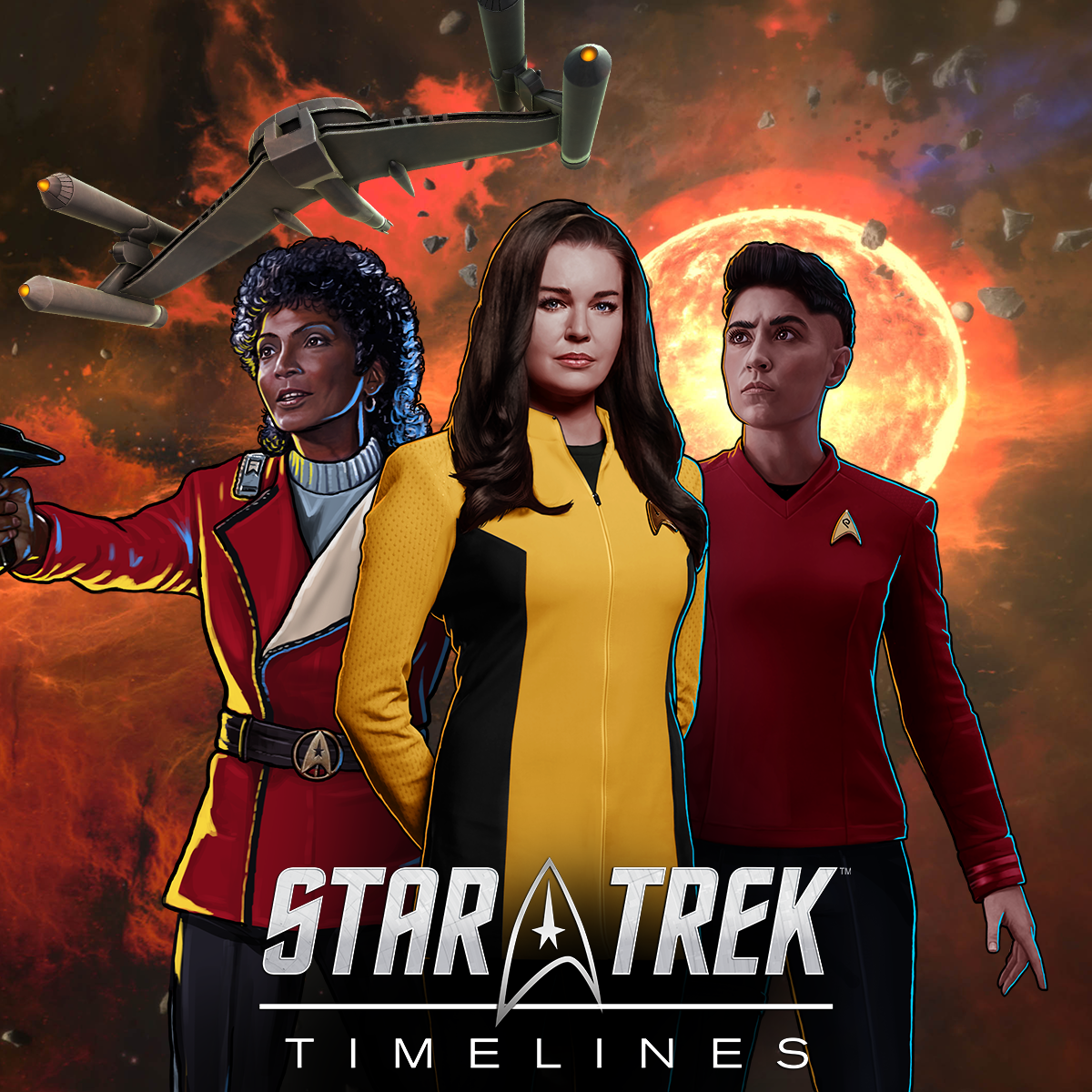 For some who travel the galaxy, the Gorn are merely boogeymen, shadows looming large over their imaginations, but not beings they’ve met in reality. Though relations with the Gorn have improved, there is still much about them that remains a mystery. But when an unassuming Federation vessel stumbles into an area with a large concentration of Gorn, the reptilians see their trespass as a threat and launch a vicious attack. Gorn ships spread throughout Federation space and Starfleet calls for all hands on deck!