Announcing our next campaign: Reach for the Stars + Pet People Collection Additional Information 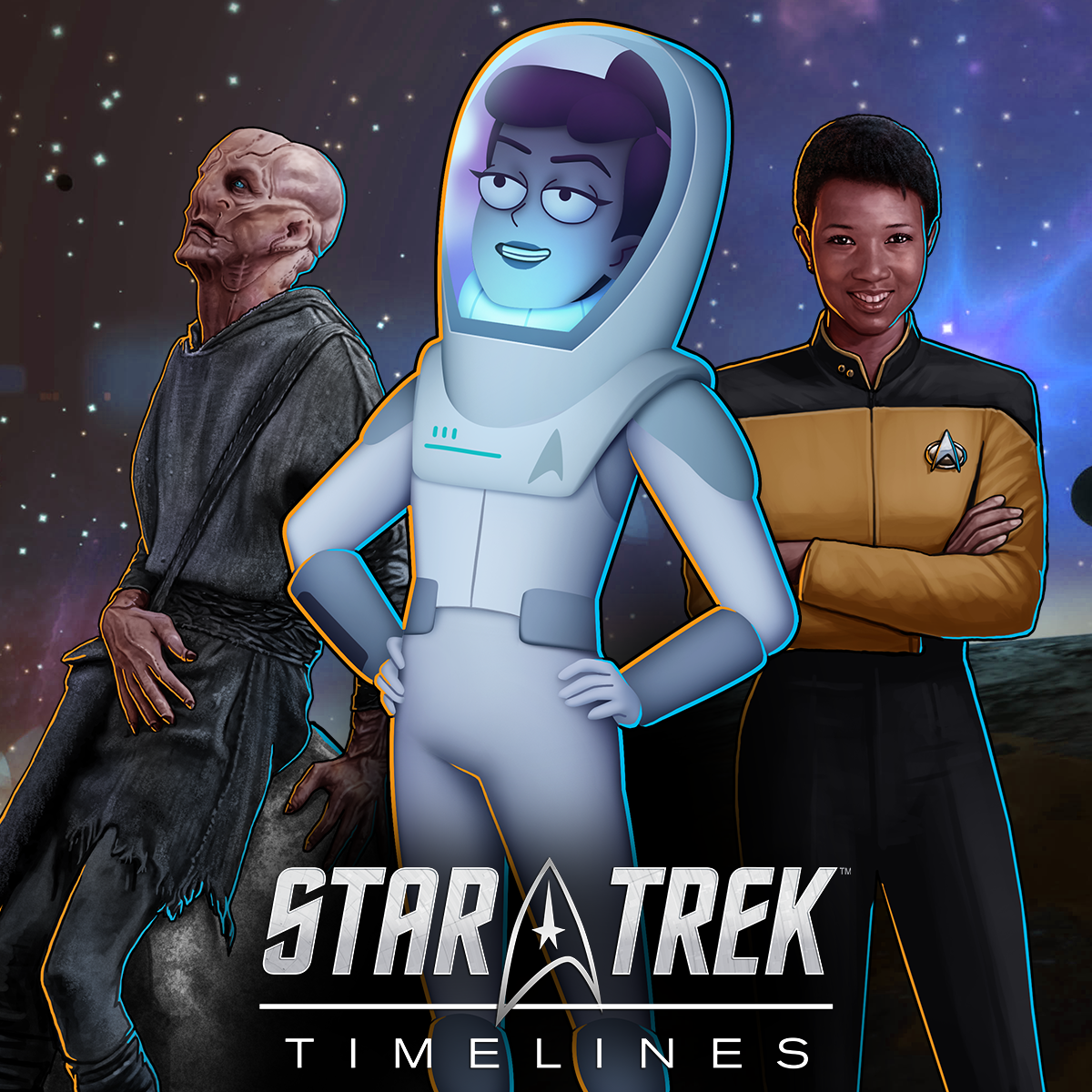 Our next campaign, “Reach for the Stars”, will feature Kaminar Saru 4 *, Lt. JG Palmer 5*, and the brand new EV Suit Mariner 5*!

The last reward of the Ultimate track will be an exclusive avatar.

“EV Suit Mariner” will be in 3 collections: ‘A Little Stroll’, ‘Animated’, and ‘Original Thinking’ (resourceful trait).

You have one week left to complete the “Coffee Nebula” campaign!

Regarding the Pet People collection and the addition of a new tier: the collection currently features only 16 crew but this will change with the upcoming release of ‘Tendi and the Dog’ as part of this month's Mega-Event.