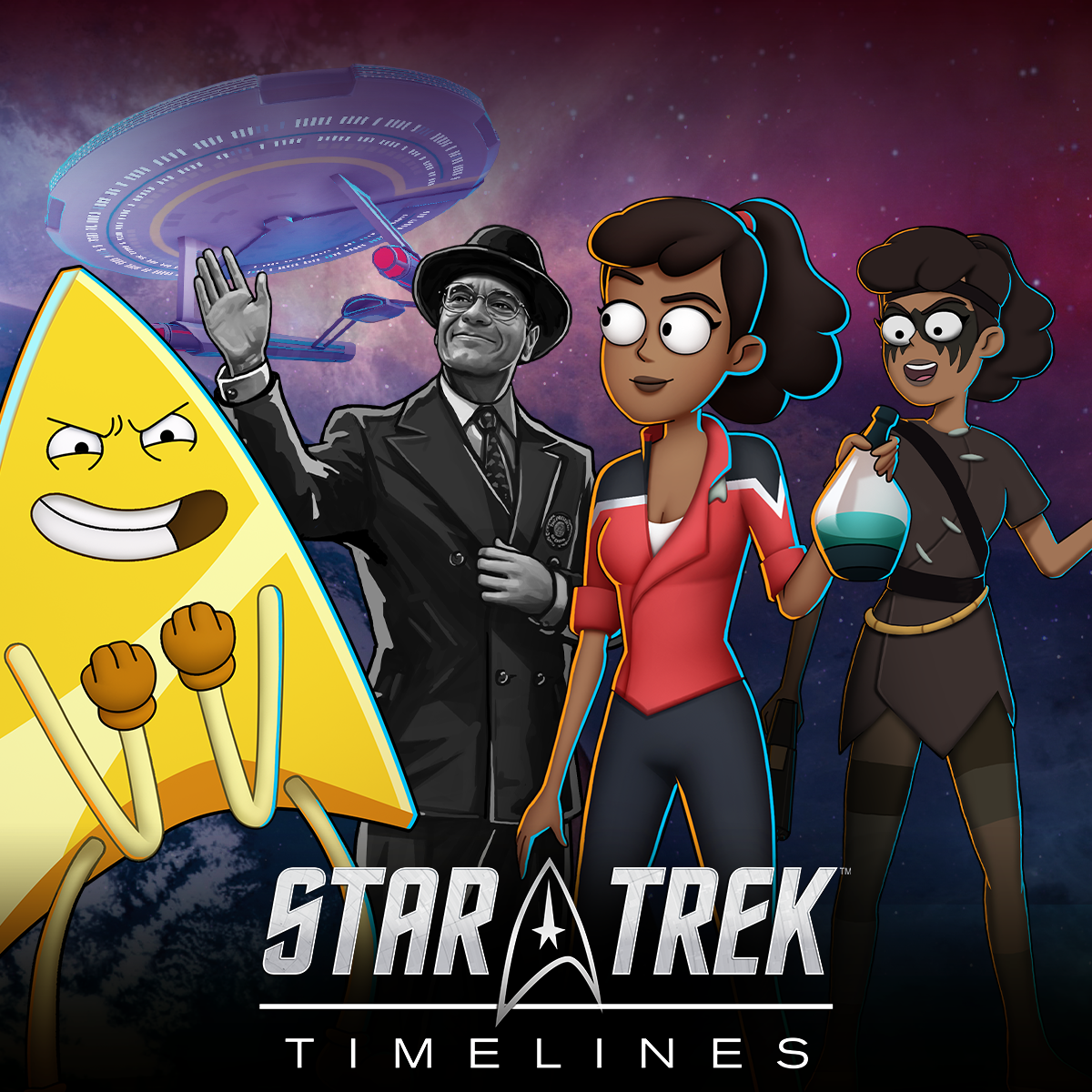 The USS Cerritos has been off-course for several days. When someone finally answers a hail, it’s Vindicta in the captain’s chair. She has imprisoned the bridge crew and, with Badgey’s help, assumed control of the ship. Insulted that her likeness has assumed a life of its own, Mariner demands you catch the Cerritos so she can show that fake who’s boss!