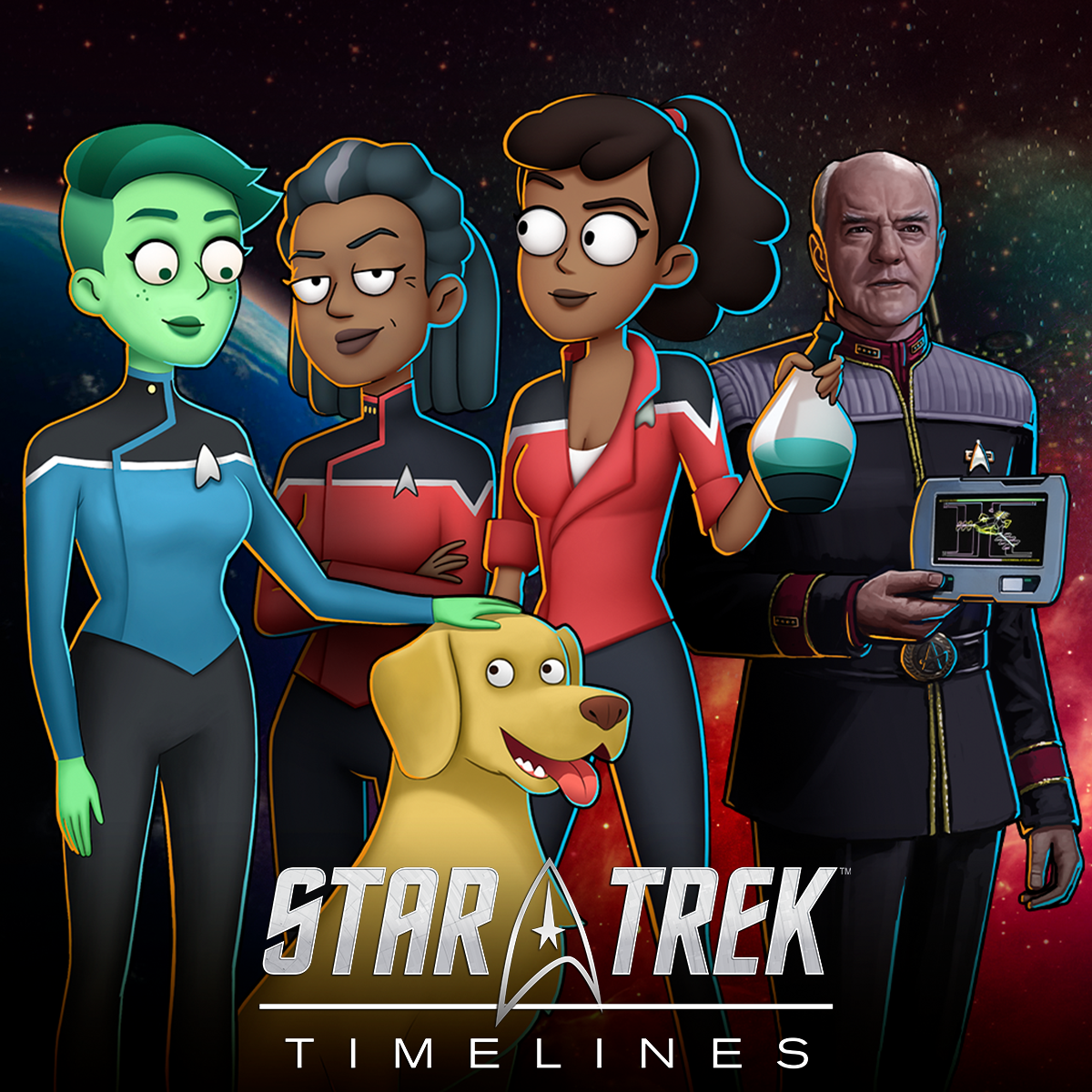 Following the Cerritos’ near destruction, Captain Freeman is taken to task by Starfleet as a result of her crew members’ erratic behavior, particularly her daughter Mariner’s. She, in turn, decides to accept several menial tasks from Starfleet, both as penance and to instill further discipline in her wayward crew. But with each mundane task encountering its own strange twist, she enlists you to help to keep things in check.