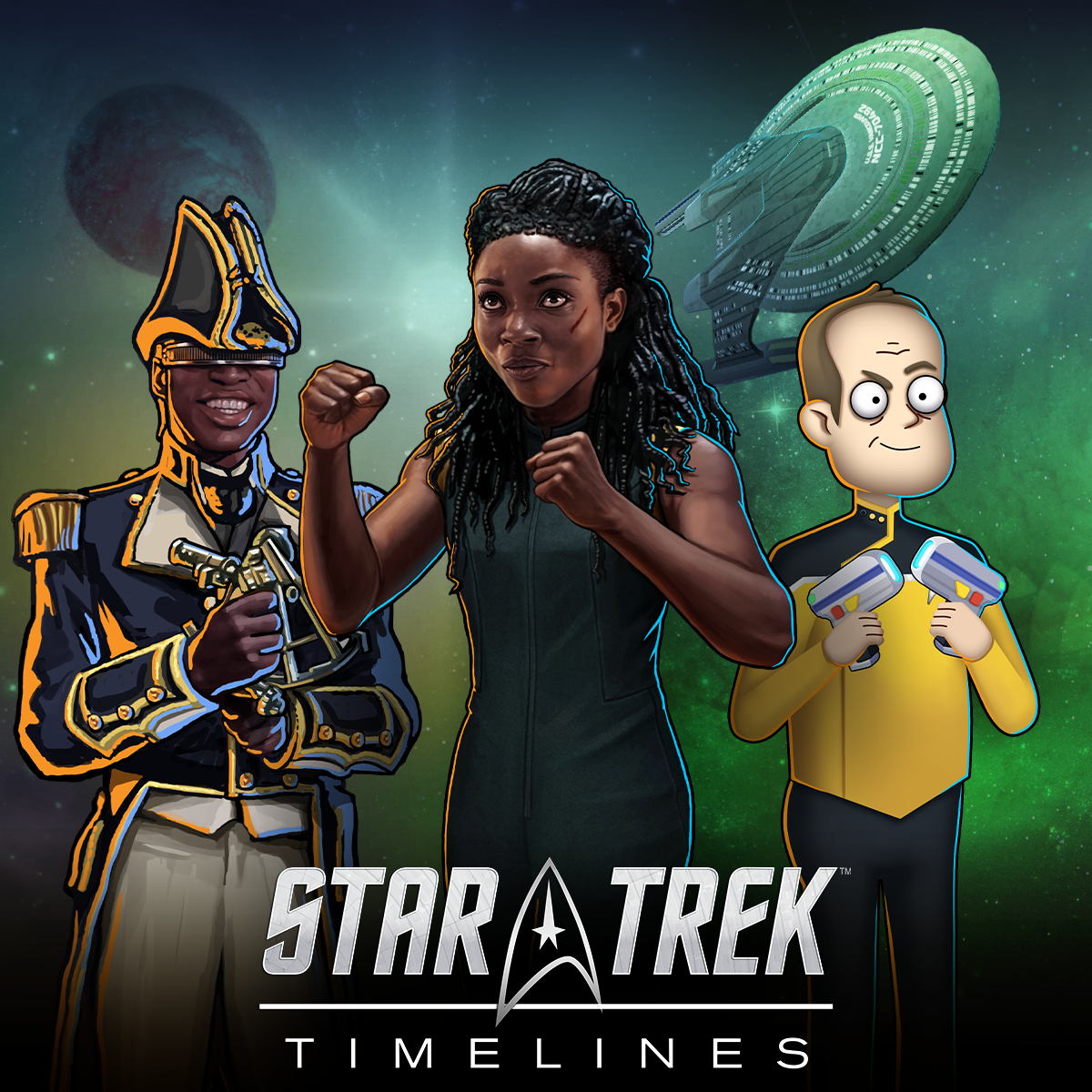 Starfleet is looking to increase efficiency on all vessels, but Lt. Commander Docent, already stressed beyond belief, botches essential maintenance on the ship’s computer. The ship is then seized by an outside source and begins firing on other friendly vessels. It’s up to you to rescue the Vancouver with as little damage as possible.