Announcing our next campaign: “People of Import” 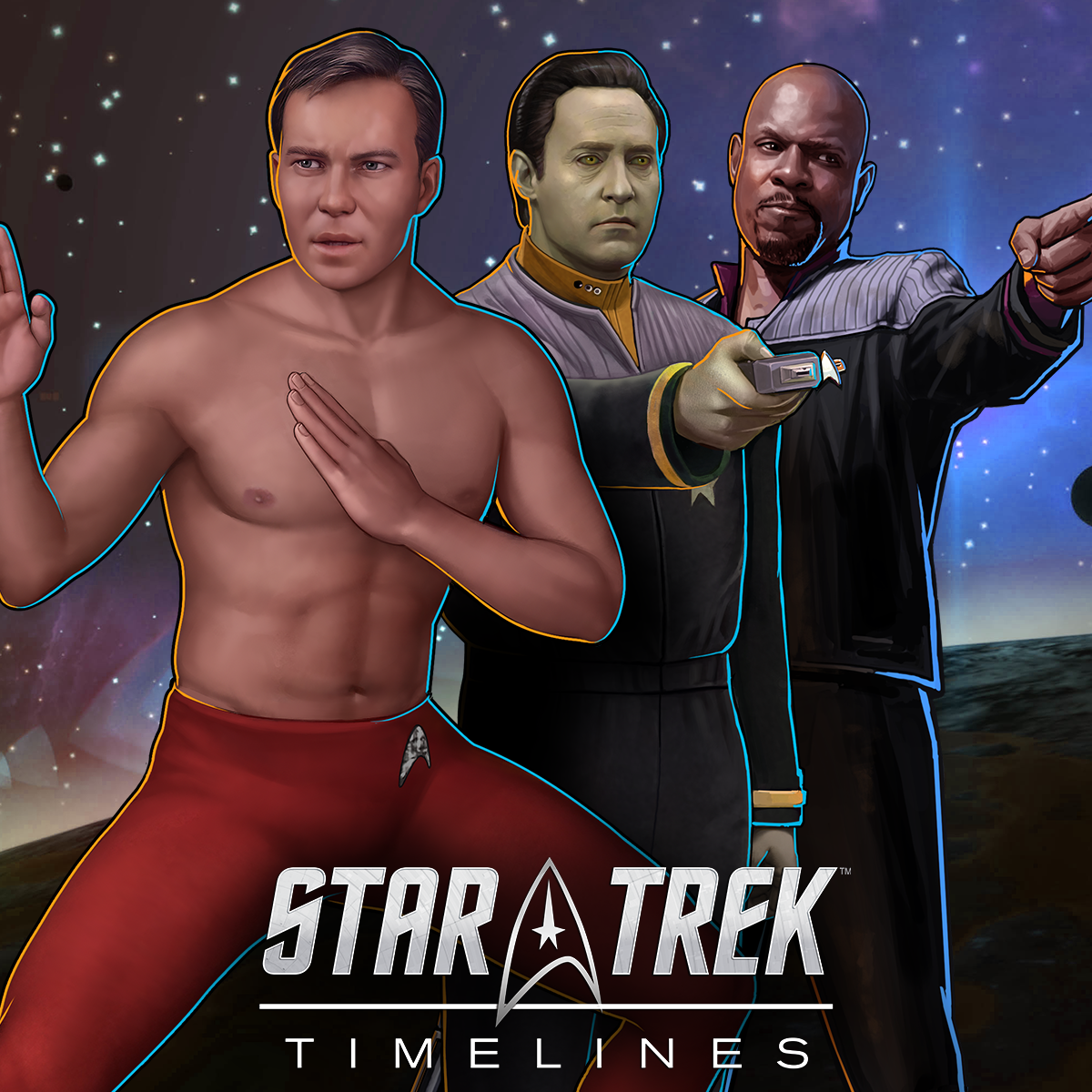 Our next campaign, “People of Import”, will feature Nemesis Sacrifice Data 4 *, Enemy Lines Sisko 5*, and the brand new Judoka Kirk 5*!

The last reward of the Ultimate track will be an exclusive avatar.

“Judoka Kirk” will not be part of any current collections but he will be part of an upcoming one, for the ‘athlete’ trait! (release date to be determined but it should go live before the end of 2022)

You have one week left to complete the “Reach for the Stars” campaign!

The STAR TREK TIMELINES Team
0
Sign In or Register to comment.
Hey! You will be signed out in 60 seconds due to inactivity. Click here to continue using the site.