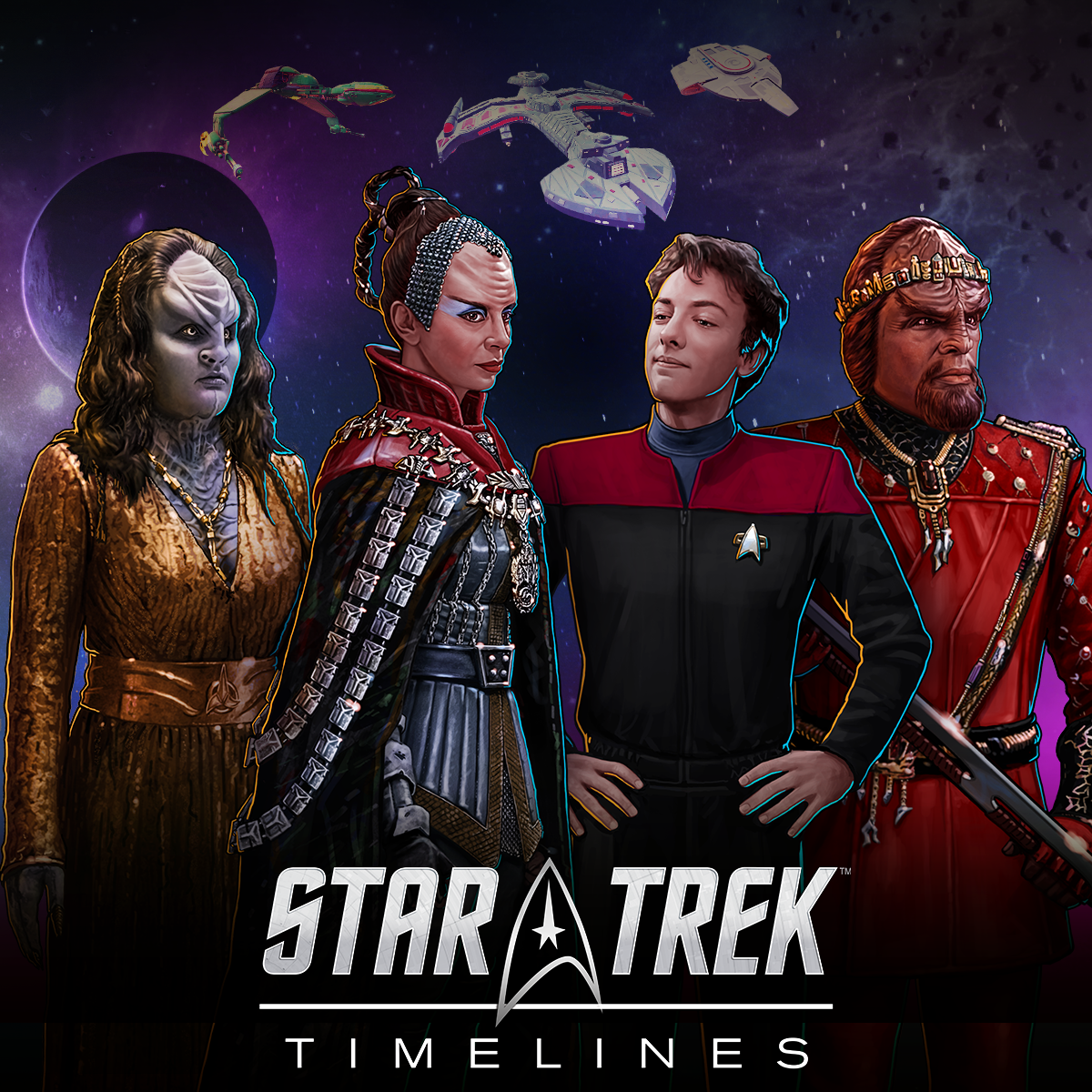 Klingon warriors across the universe are suddenly finding they cannot die: they have become immortal! While there are many who revel in the concept of eternal conquest and glory upon this plane, many others feel deprived at the loss of their long-promised eternal reward. Who or what has caused this, and what will it take to reverse it before the Empire becomes an unstoppable, unfellable force?

Ranked reward 5* crew: Master Surchid Falow 5* (New) - this crew will be featured event crew in the event starting on 10/06.