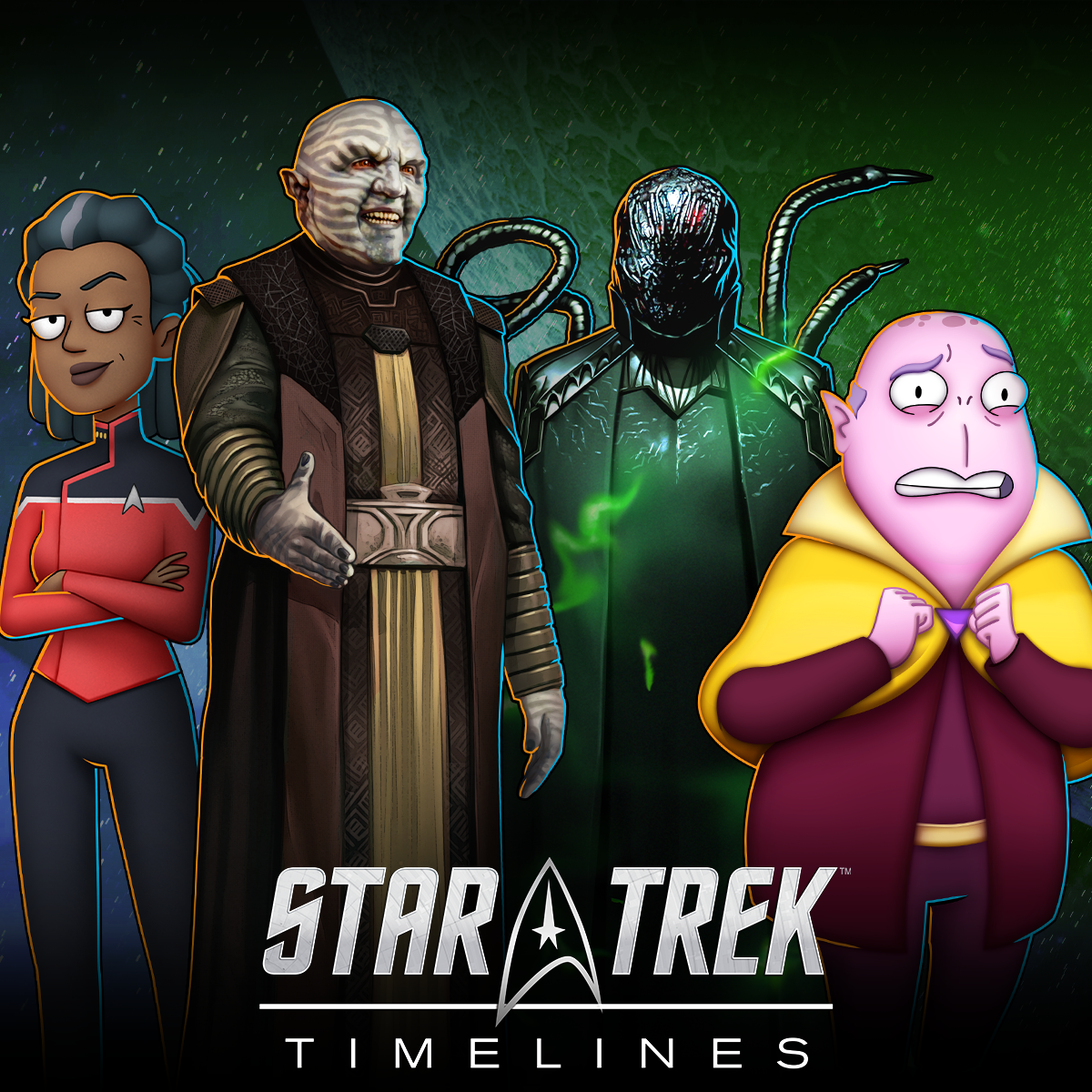 The Borg (led by the new queen formerly known as Agnes Jurati) have asked to join the Federation and have also elected to guard the anomaly found by the Stargazer. But many across the galaxy are horrified the Federation would ever consider it. Among the dissenters is a species relating tales of Jurati’s Borg destroying their homeworld. Investigate their claims and the future of Starfleet’s relationship with the Borg.