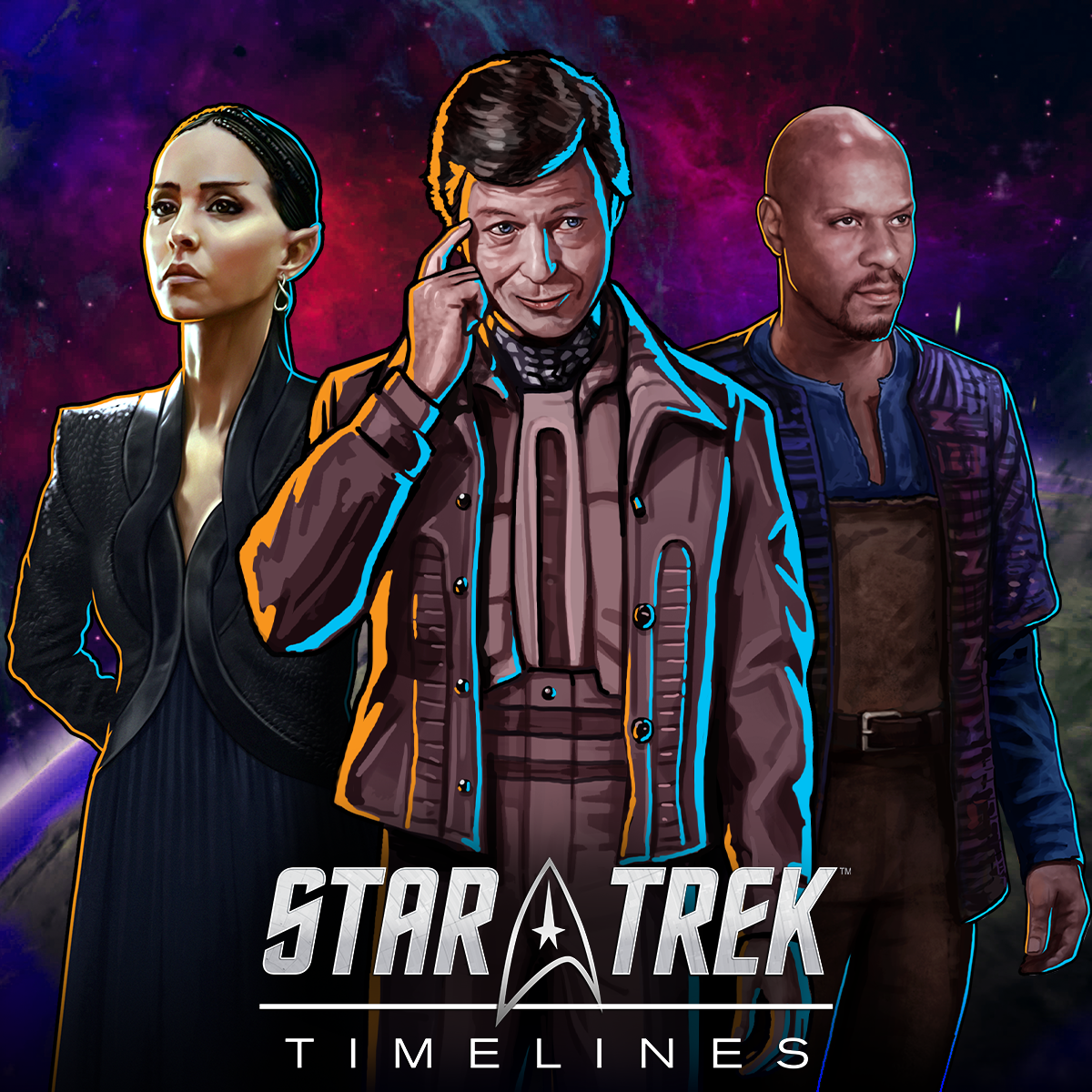 The total number of crew slots available is now 1035.

Announcing our next campaign: Another Perspective!

Our next campaign, “Another Perspective ”, will feature Katra McCoy 4 *, Ishan Chaye Sisko 5*, and the brand new Spock as T’Pring 5* !

The last reward of the Ultimate track will be an exclusive avatar, featuring a Starfleet Padd displaying the Enterprise Bingo list, as seen in Star Trek Strange New Worlds.

“Katra McCoy'' is in 2 collections: ‘Do No Harm' (physician trait), and ‘Live Long and Prosper’ (vulcan trait).

“Spock as T’Pring” will be part of 1 collection: ‘Live Long and Prosper’ (vulcan trait).

You have one week left to complete the “Pet People” campaign!

We understand many of you are eager for our next client update, as it will contain some bug fixes for FBB as well as restricting the ability to start a battle to Admirals and Officers.

We do not have an estimated date yet for v9.2.0, but we will let you know as soon as possible.

The STAR TREK TIMELINES Team
1
Sign In or Register to comment.
Hey! You will be signed out in 60 seconds due to inactivity. Click here to continue using the site.