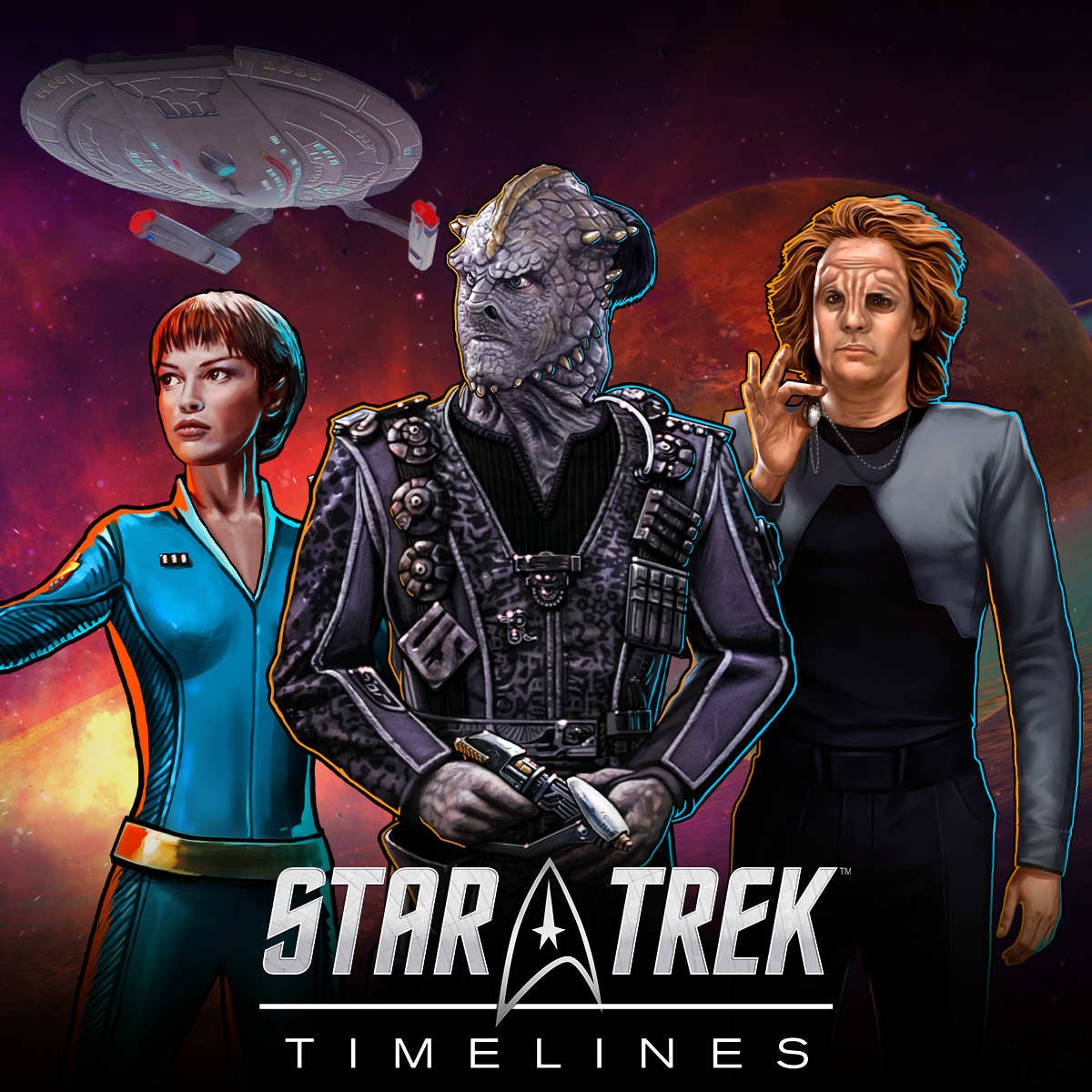 Despite being granted refuge on Vulcan, Croden is accused of stealing a starship and attacking Jem’Hadar vessels within the Gamma Quadrant. Retrieve the starship, rescue its crew, and stop Croden’s self-destructive spiral!

The event’s duration will be 1 hour longer than usual due to the USA switching off from Daylight Saving Time on Sunday, November 6.

Ranked reward 5* crew: Princess Thalia and Runia 5* (New) - this crew will be featured event crew in the event starting on 11/10.