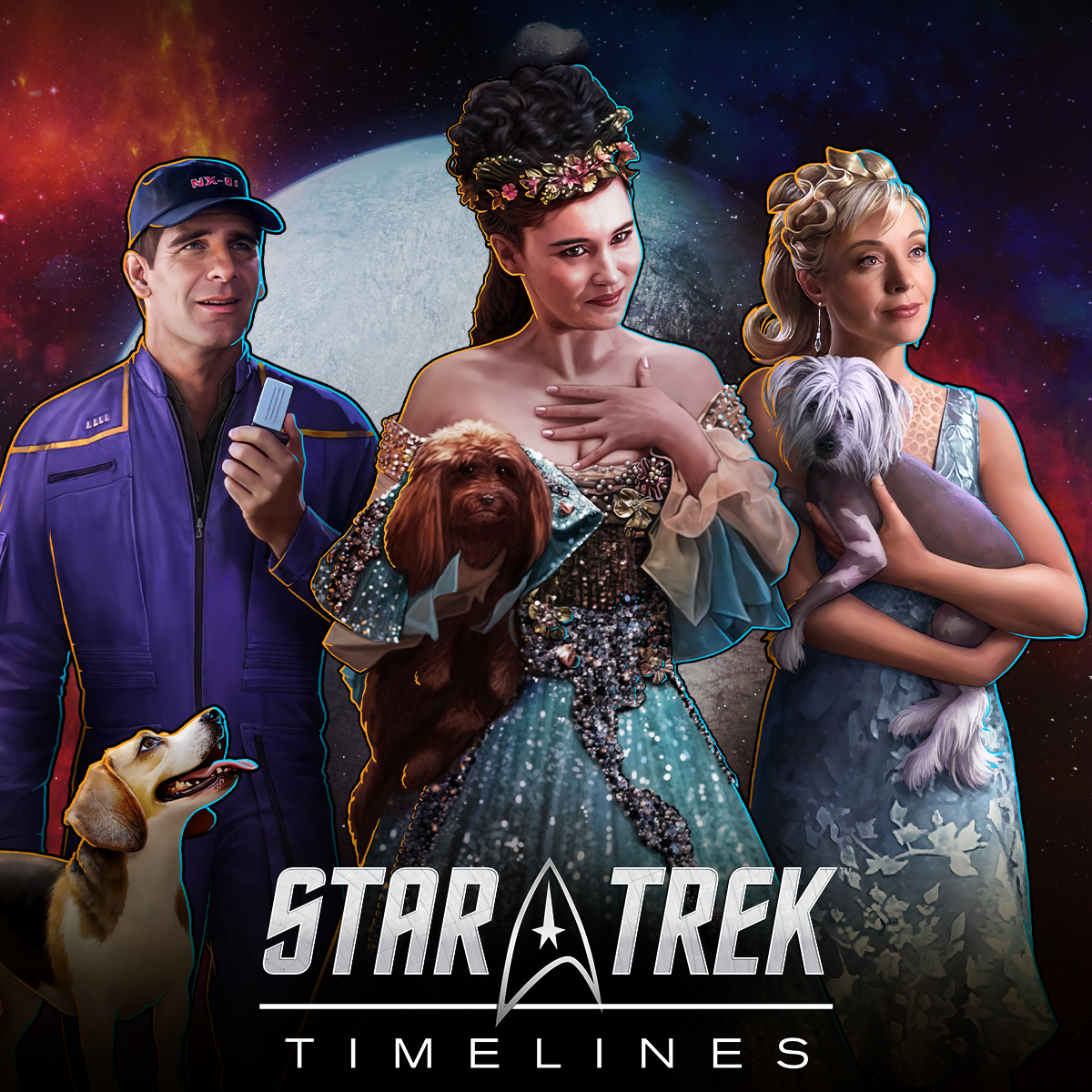 Man’s best friend just became man’s number one confidant, whether they like it or not! A strange phenomena has allowed pets telepathic communication with their humanoid companions. If you thought barking was loud, try a nonstop mental onslaught of treat requests! It’s challenging to think about the complexities of space travel when your mind is being pelted with the most basic of requests, so it will fall to Starfleet’s brightest captain to figure out a solution!