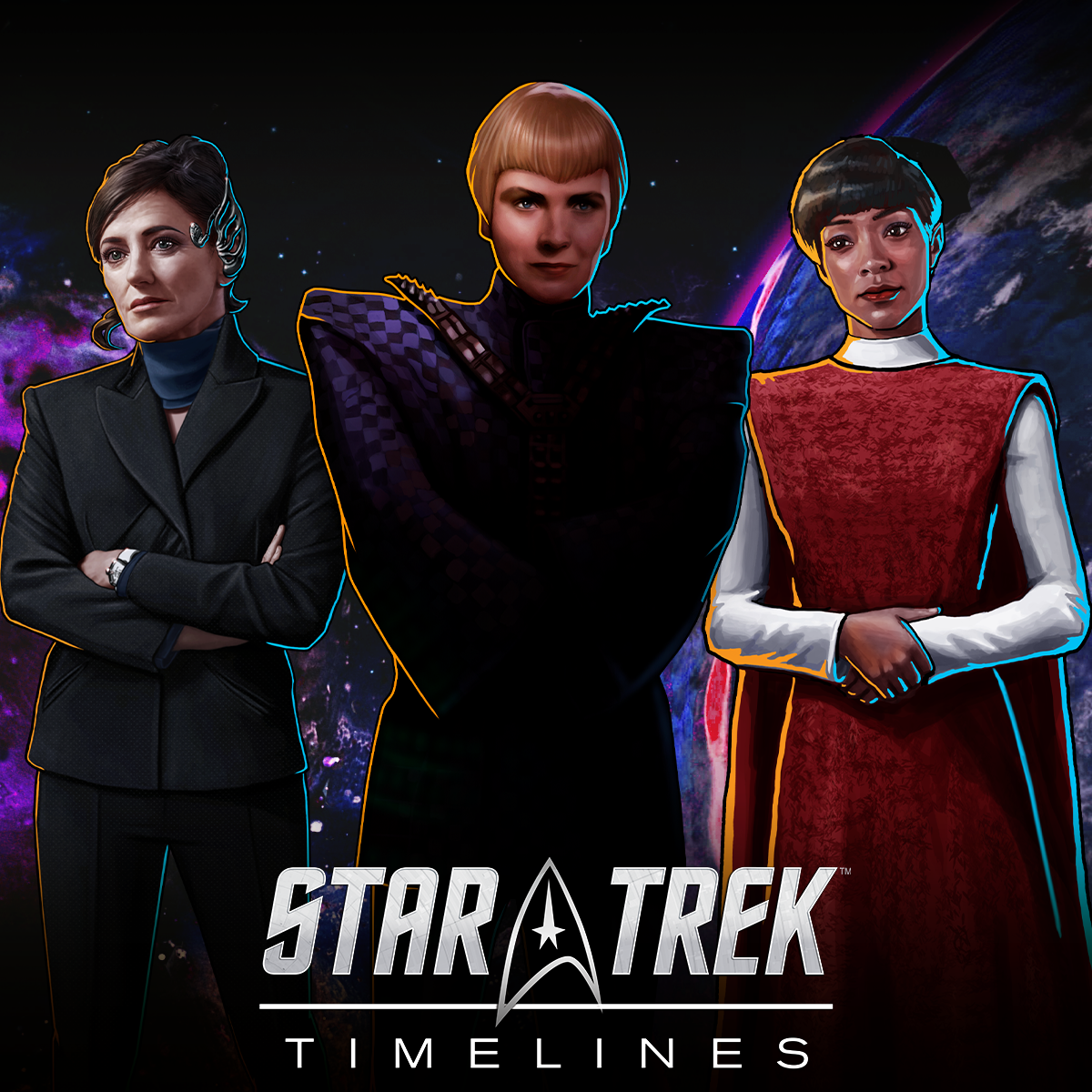 Time in the galaxy may be in flux through the anomaly crisis, but it appears that has no impact on the galaxy’s “true” temporal course - the Romulan sun shows signs of its impending supernova. Meanwhile, efforts to relocate the Romulan people have been anything but smooth. And the Romulans who have come from across time have had their own impacts on the present. But try as they might, no one can interfere with the cosmos…can they?