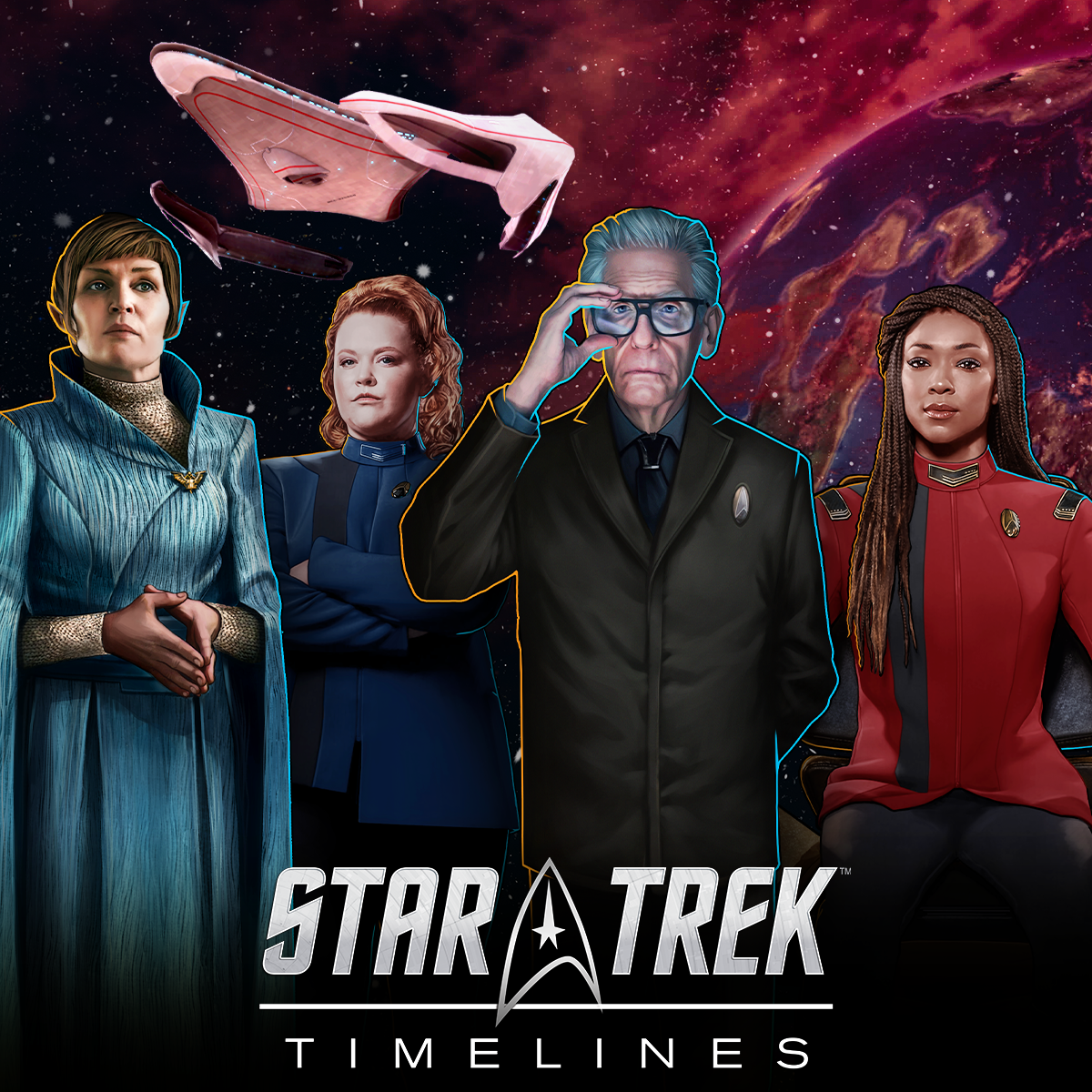 Kovich has observed some strange anomalies in the crew and ships that have arrived from the 32nd century, including the Discovery itself. And while it’s an exciting research opportunity for Kovich, it’s rather concerning for everyone else! Could these changes point to some possible clues regarding the anomaly crisis?