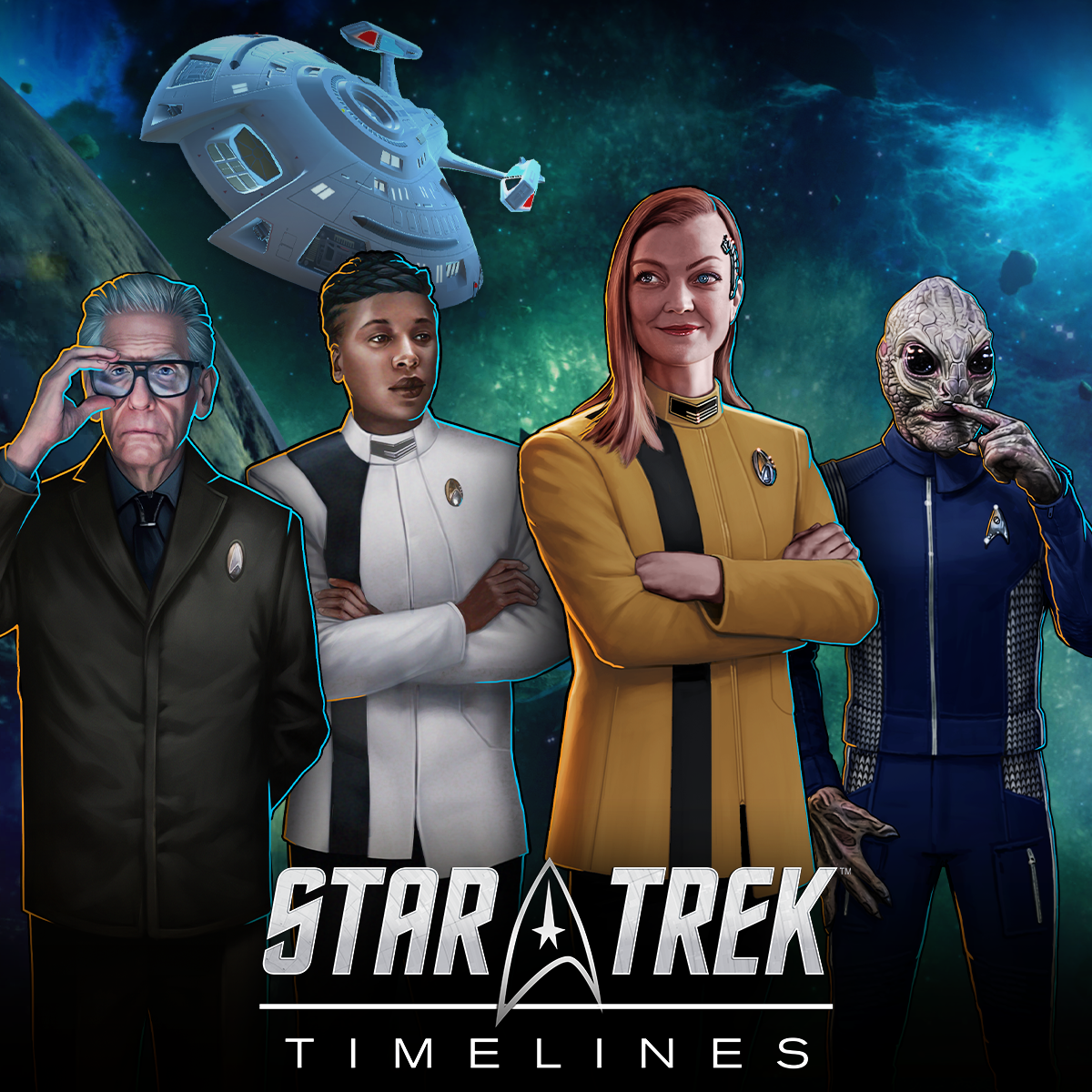 Ships arriving via anomaly, especially those from centuries in the past or future, are the site of some curious phenomena. Attempts to hail the crews or investigate recorded computer data yield some bizarre results. Track down the ships and solve the mystery behind these nebulous new arrivals.