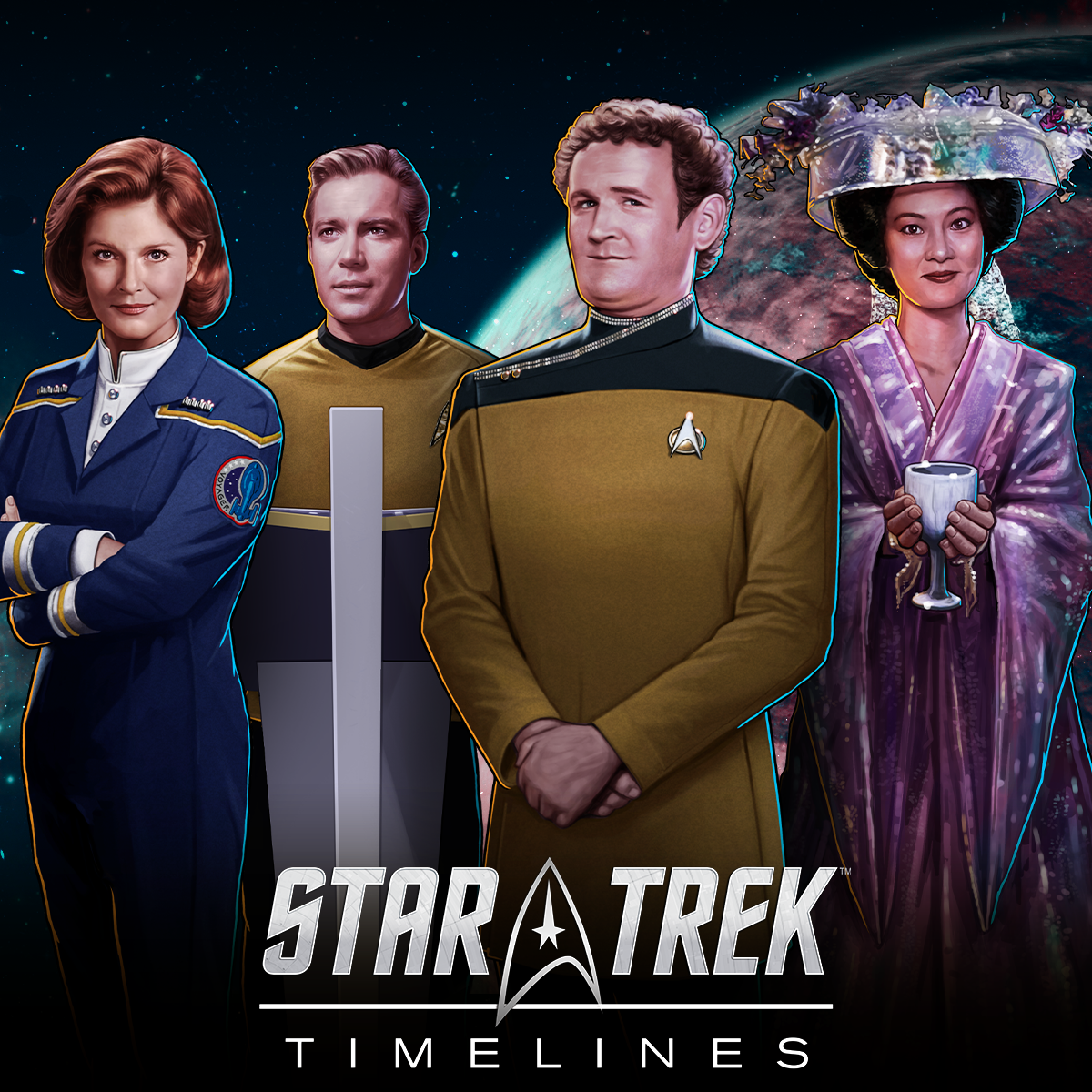 The temporal anomaly crisis leaves a lot of complexities in its wake, but its strain on relationships is perhaps as great as its strain on the fabric of spacetime itself! Reunited old flames, chances never taken, and even seeing one’s younger self. Even the O’Briens have taken a look back on their relationship - and decided to renew their vows - alongside their younger selves. But with the ability to reflect on both their pasts and futures, the younger versions begin to waver. Prevent a time paradox in the making!

Ranked reward 5* crew: Agimus (Existing) - this crew will be featured event crew in the event starting on 02/09.