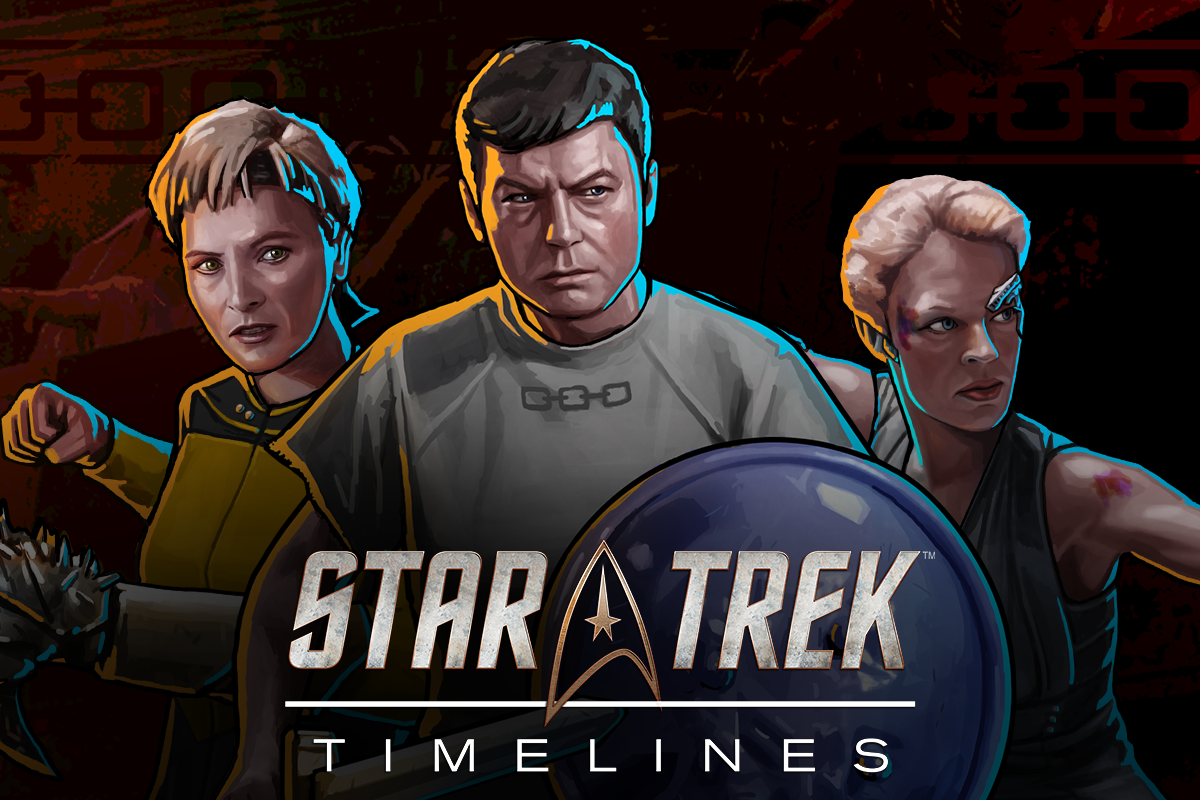 On the planet 892-IV, where cultural development has been frozen in the time of Earth’s Roman Empire, a temporal anomaly has deposited a huge store of raw dilithium. Rather than give or sell this valuable element to the many interested parties across the galaxy, local authorities insist on making them fight for it in their gladiatorial ring. Three Starfleet officers have volunteered, though each has a different idea of whom the Federation should choose as their allies in this contest, and whether it’s better to win, or simply to survive.

The Star Trek Timelines Team
0
Sign In or Register to comment.
Hey! You will be signed out in 60 seconds due to inactivity. Click here to continue using the site.