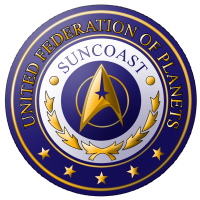 Might give this a try, though not a huge Kelvin universe fan. First link is of some of the game play.
0