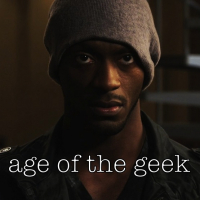 AGEoftheGEEK ✭✭
September 2019 in Ready Room
For those of us looking to make room on our roster; what are the top 20 legendary crew that are in need of cryogenic freezing? We are looking for crew with bigger and badder versions out there. Let’s build a bench warmer list.
0