Is the game down? 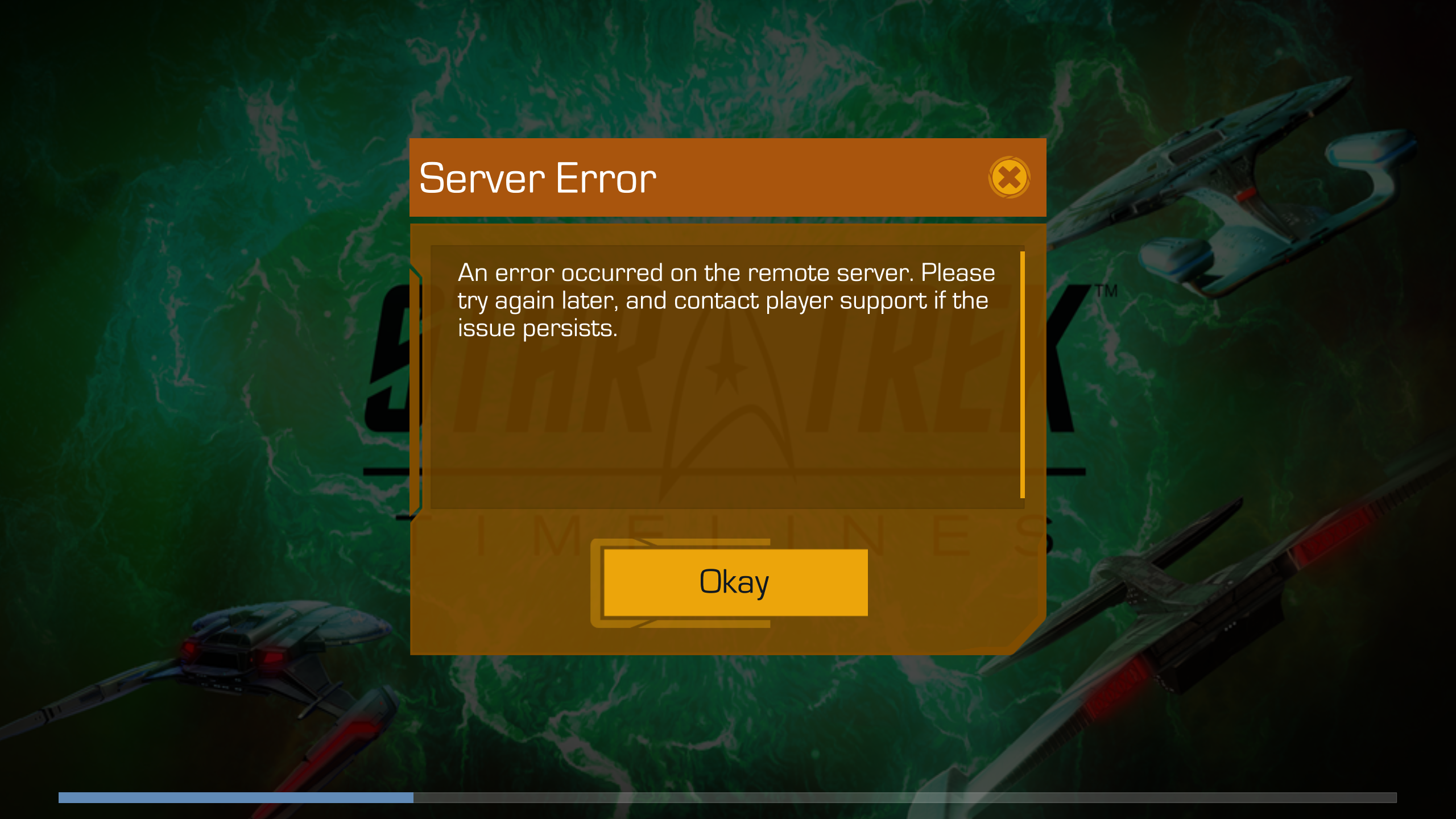