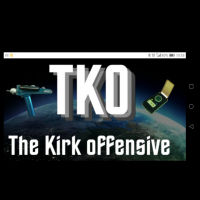 Just wondering what other options there are to maximise VP or for time boost efficiency?