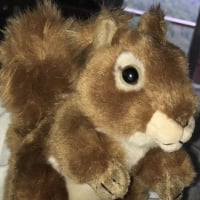 Zombie Squirrel ✭✭✭✭✭
October 6 in Engineering Room
Today i started a boss fight and the screen was blank. Only the fight background but no timer no buttons and no hitting did occur. Only could close and abort the boss battle,
but lost the valor.

A restart of the app didn thelp, i had to uninstall and reinstall the app,
then it worked but only for 1 battle until the same issue was back again.

I used the IKS T‘ong, a fleet mate of mine has the very same issue with the very same ship.
For other players in my fleet the T‘ong is still working as intended.

The only workaround is to switch to another ship, but that means less average damage
per hit.

Anyone else that experienced this kind of behavior? 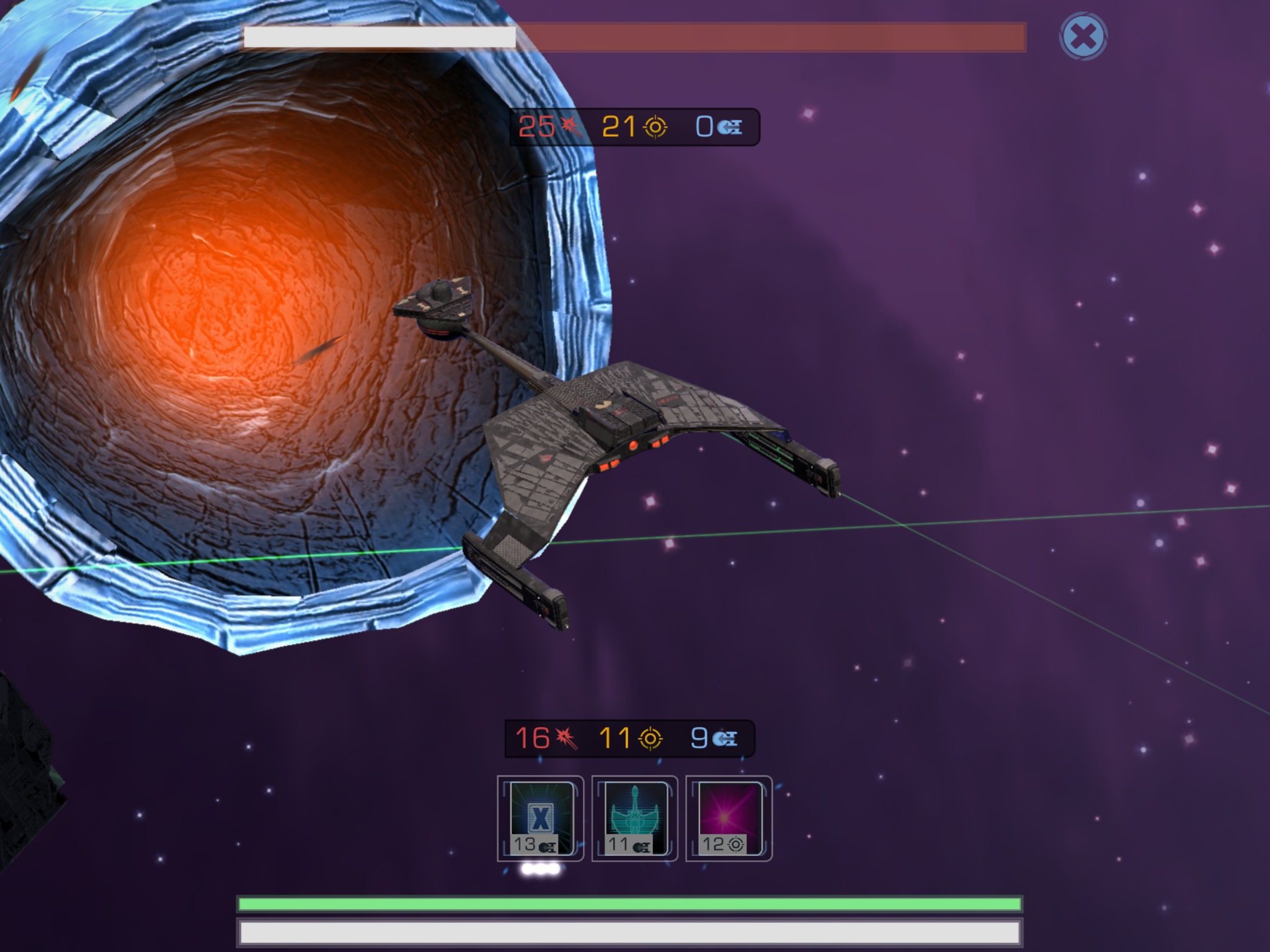 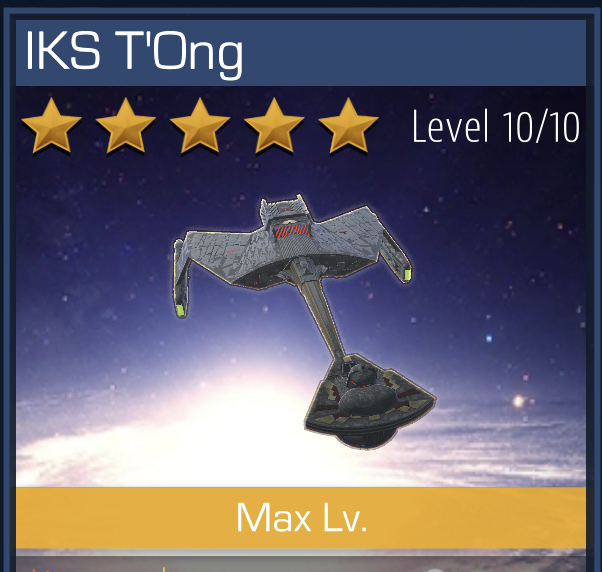