Shan admin
January 2019 in The Bridge 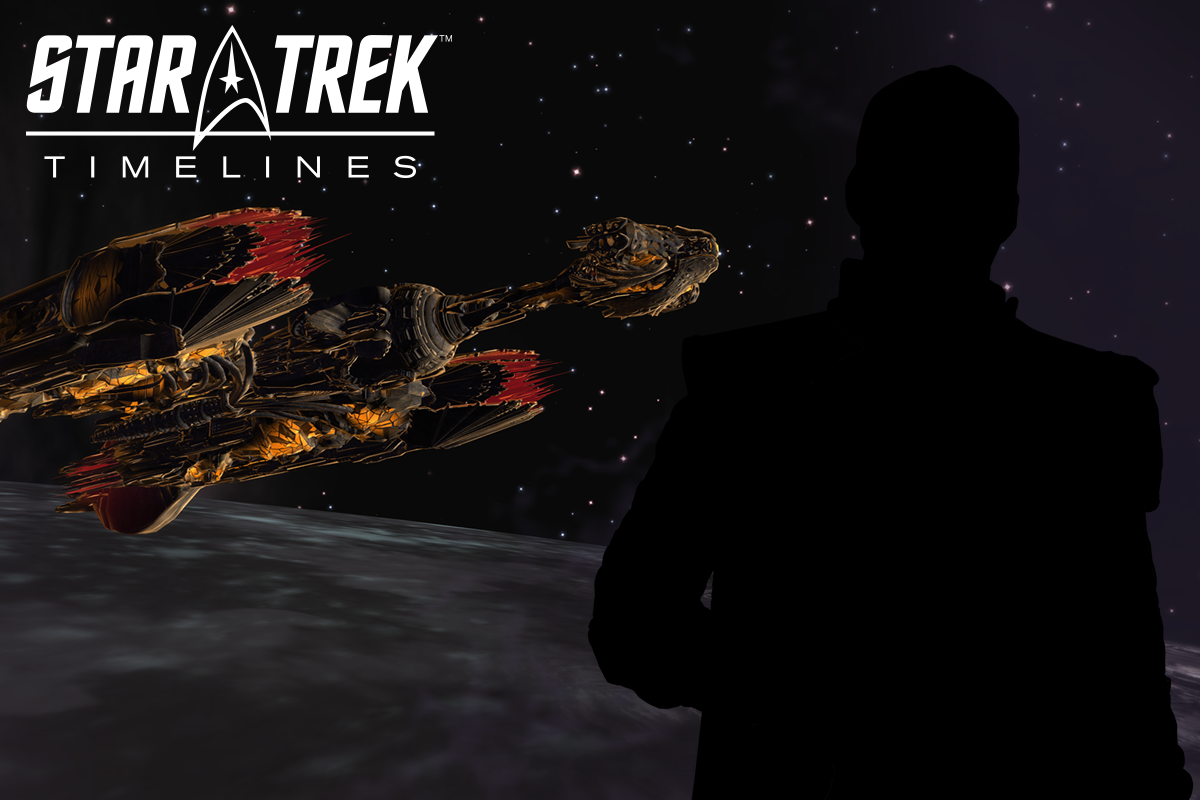 An ambitious Klingon seeks to reforge the Empire in his own image. Will you rise to meet this would-be ruler? Ignoring his threats would be unwise.
1
«123»